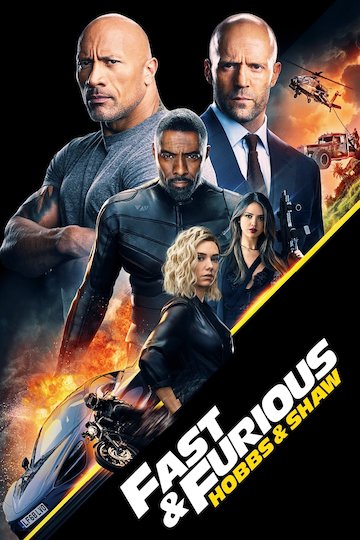 Movies of First and FFast & Furious (originally The Fast and the Furious) is a media franchise centered on a series of action films that are largely concerned with illegal street racing, heists and spies. The franchise includes short films, a television series, live shows, video games and theme park attractions. It is distributed by Universal Pictures.urious

Coming next on VIP AccessFirst and Furious 9

Want to be the first to know when new videos available? Subscribe to our weekly email newsletter. No spam!